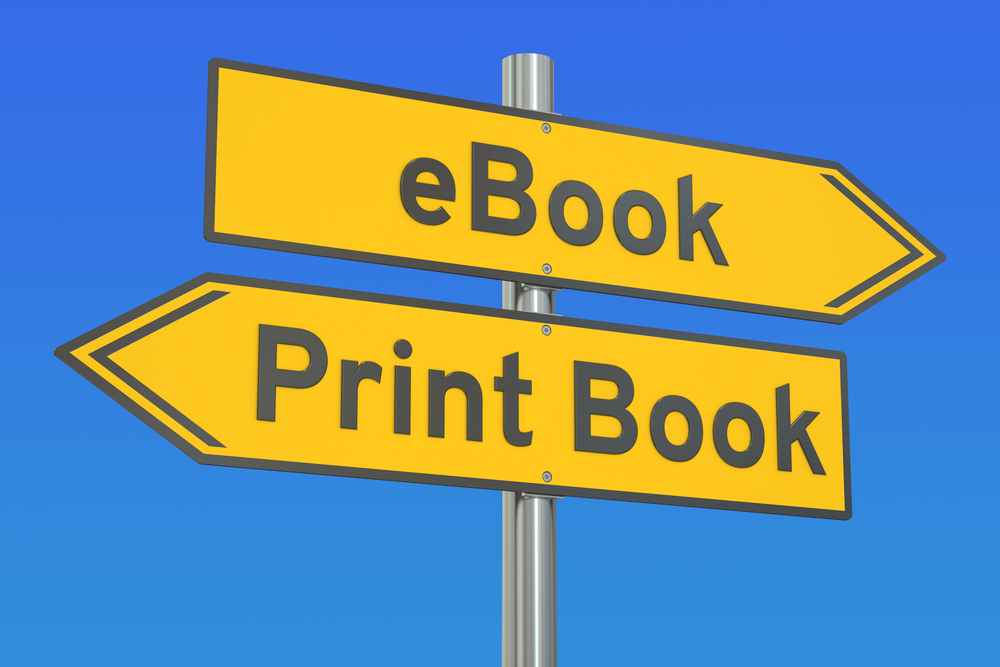 With the advent of eBook readers, there has been a drastic change in the overall concept of reading. Noe, tech savvy people feel more ease to access Ebooks or electronic books from their PC, smart phones or tablets connected to the Internet. Since its introduction in 2010, Amazon’s Kindle has become a rage amongst eBook readers. The company has claimed that there has been a significant increase in sale of eBooks than paperback or hardback books in the United States and Britain. Amazon.com’s 2012 press release reported that, the company is successfully selling 114 eBooks for every 100 printed books. Recently, Amazon has announced to the first media consumption tablet “Kindle Fire” to support application sales across the globe. According to the Vice President of Kindle EU, Mr Jorrit Van der Meulen, UK readers are choosing Kindle books over print books. The company has reached this significant milestone in just 2 years of launching Kindle in the UK market.

In May, 2012, Amazon.com has partnered with Waterstones, UK’s largest bricks-and-mortar books retailer. Interestingly, Amazon has refused to release audited figures for its eBook sales, however, the company has always released audited figures for printed books. As per the company’s verdict, British Kindle users have went to the extent of purchasing four times as many digital books as they bought before owing a Kindle. This has lead to the conclusion that Amazon’s Kindle has set in a Renaissance as far as reading habits are concerned.

EBooks or electronic books are soft copies of an author’s manuscript which can be easily downloaded as per convenience...

Nowadays it seems quite easy to become rich by authoring and distributing eBooks online. Want to know why some...

Beginning writers are often contemplative regarding the sale of their eBooks while seasoned authors seriously think by what means...